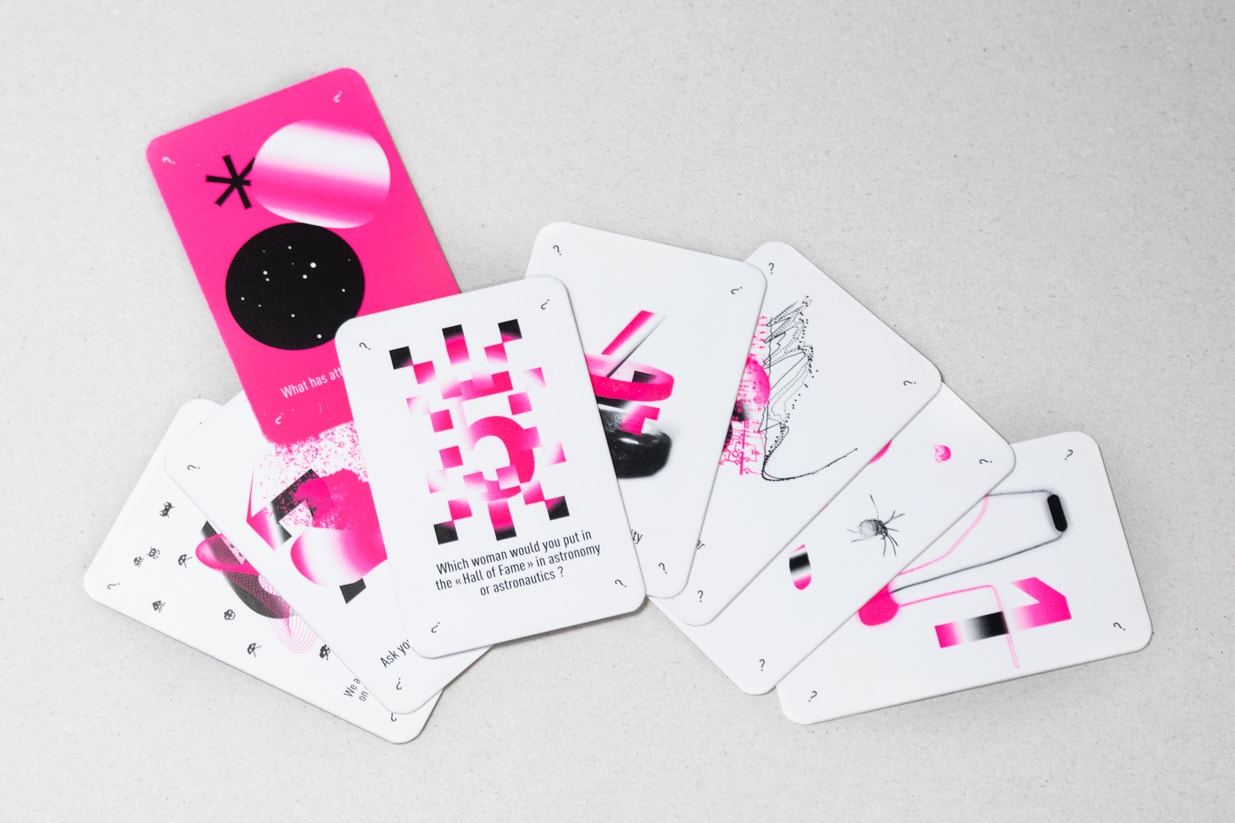 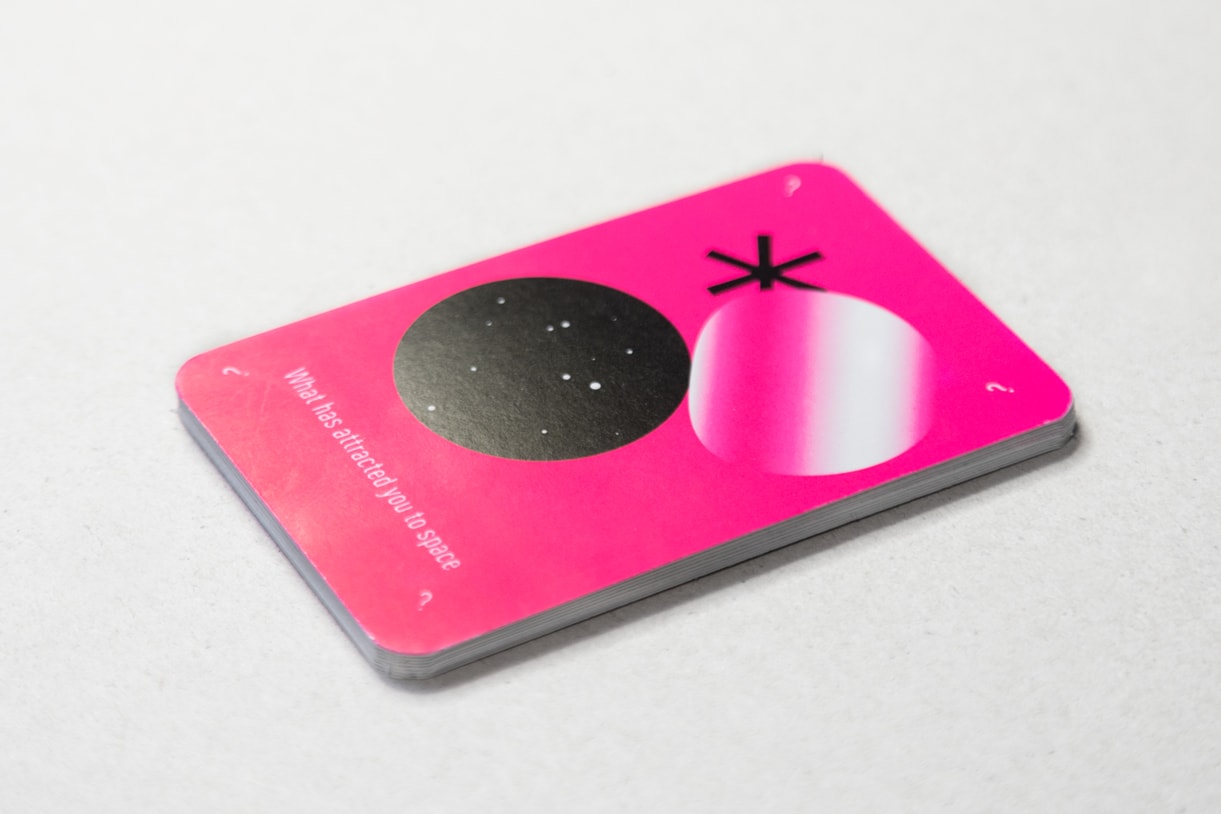 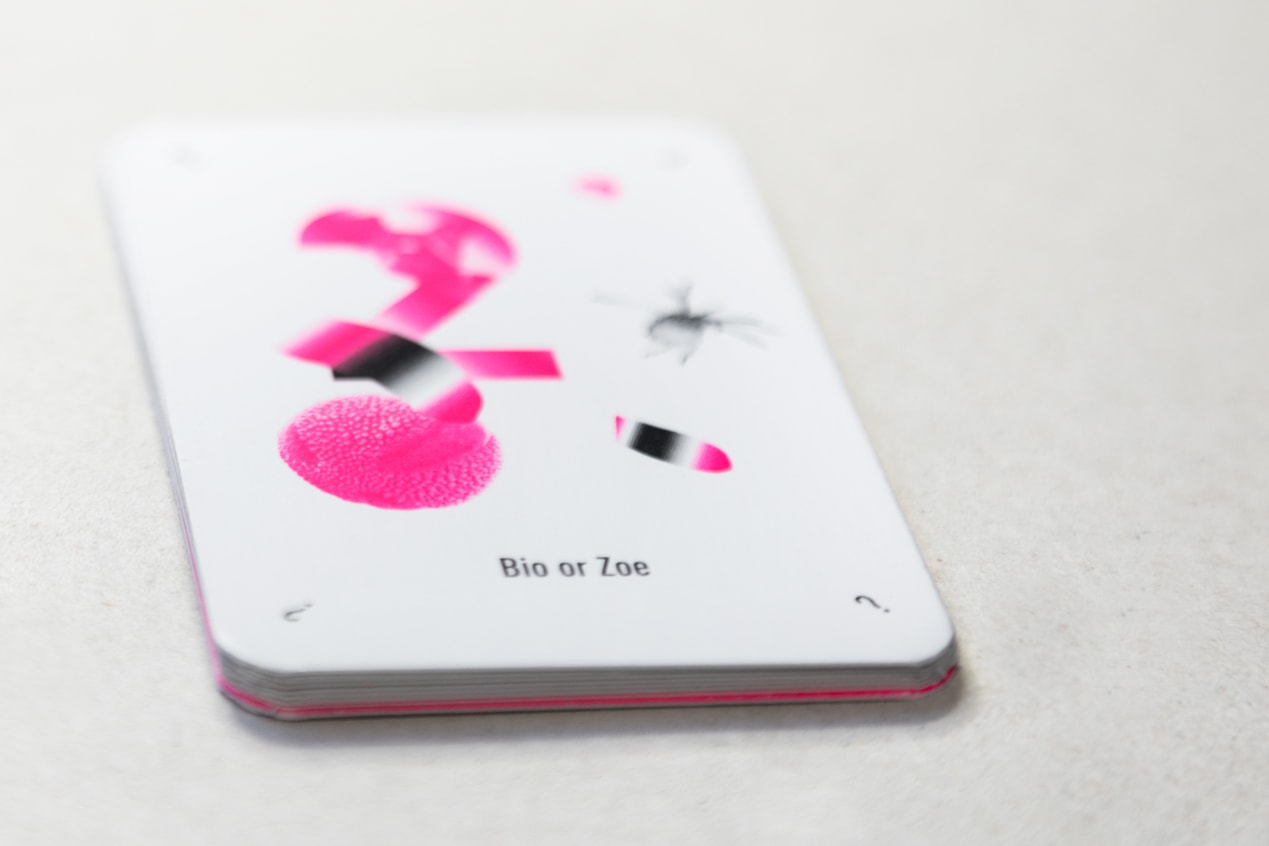 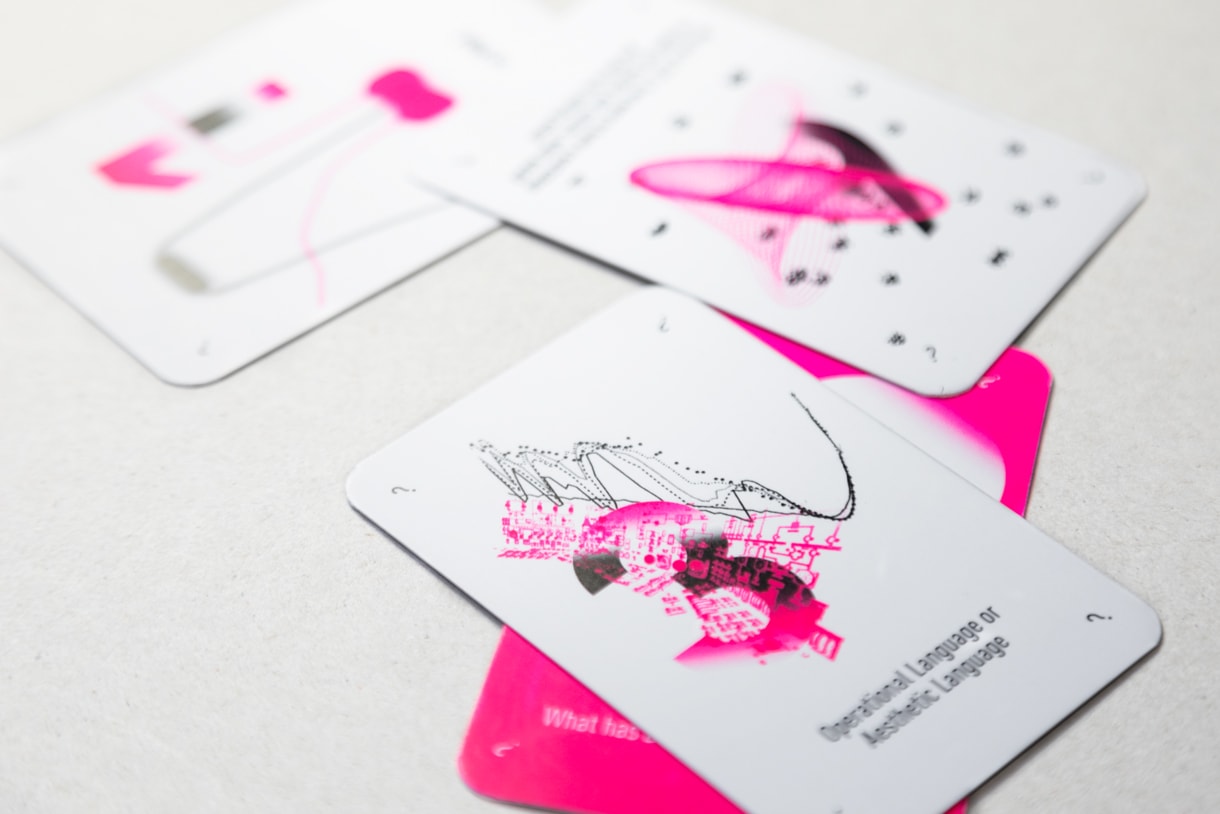 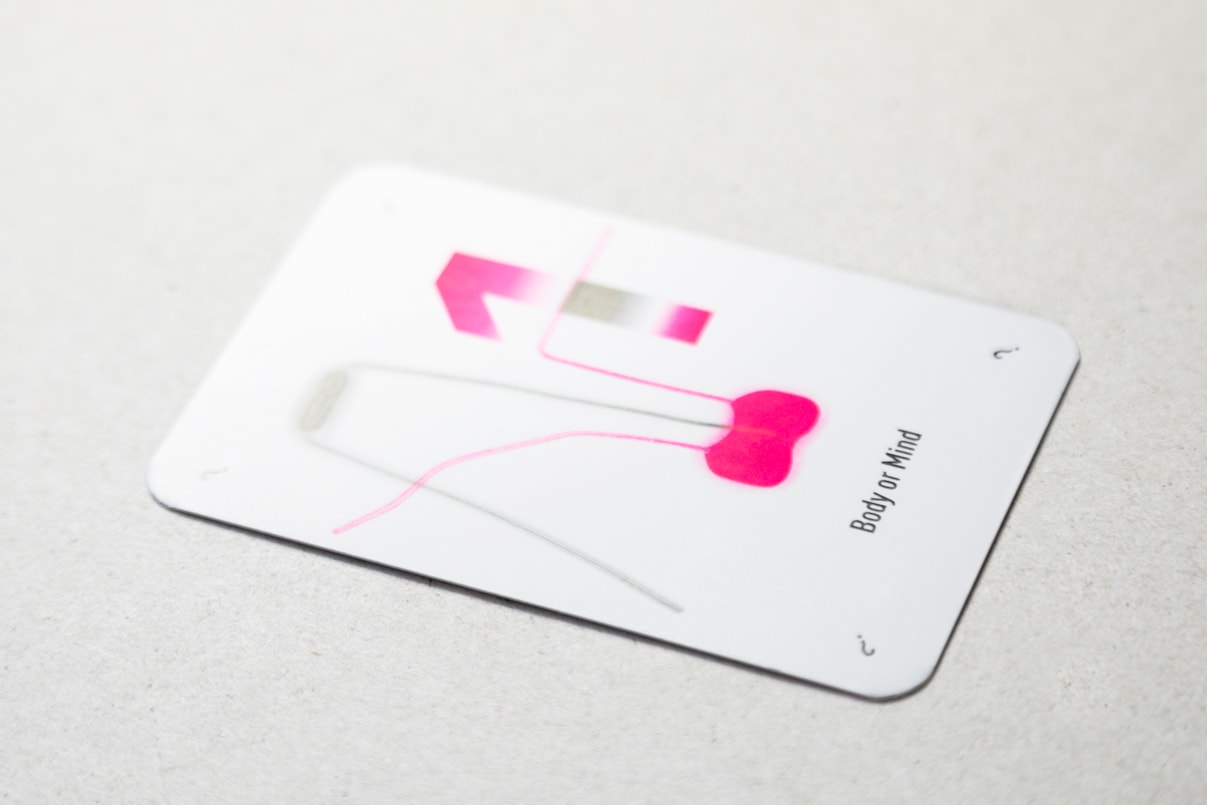 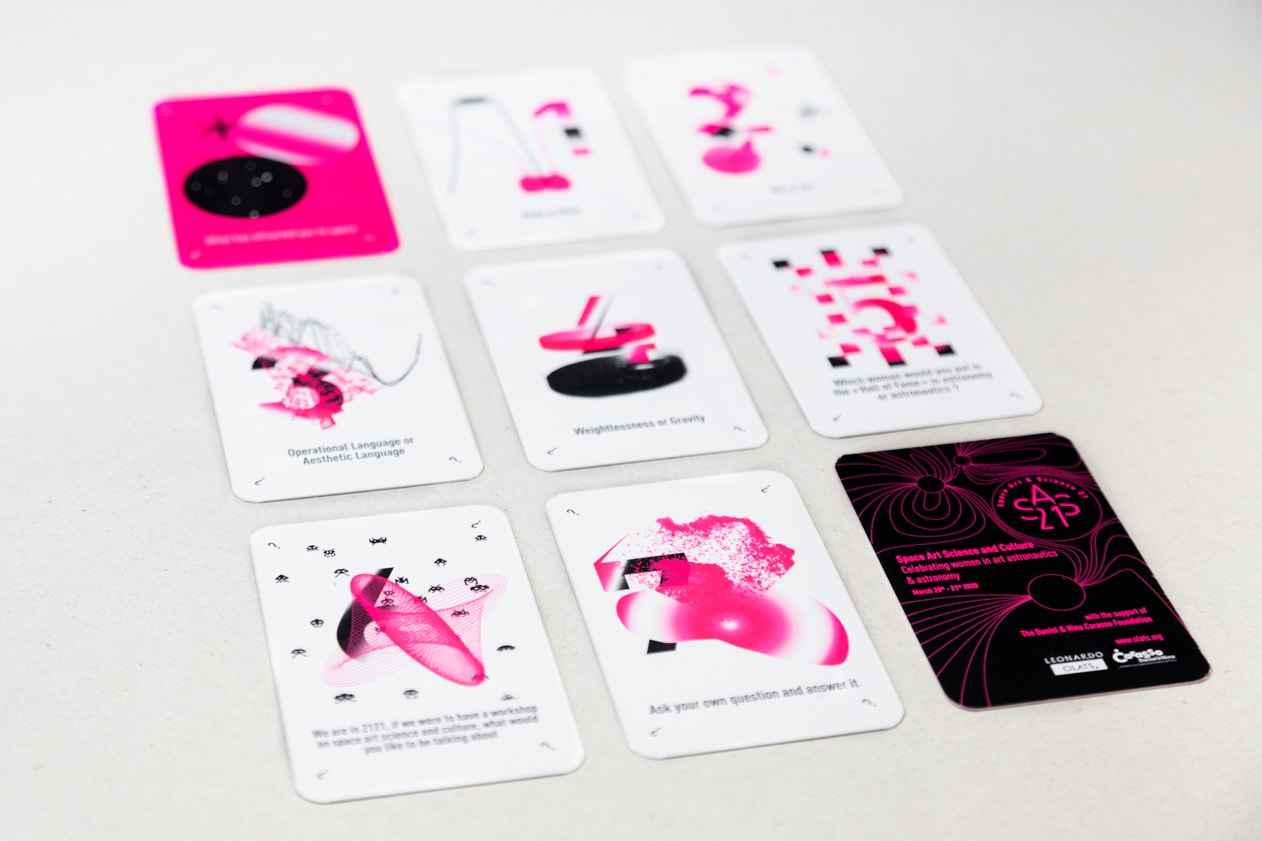 Design of a card game for a workshop organized by Annick Bureaud with the support of Ewen Chardronnet and Susmita Mohanty. "Celebrating women in art astronautics & astronomy" gave birth to forms, experiences :

This workshop does not aim to discuss the "role" of women in astronautics and astronomy nor to try to define what could be a "feminine approach" to space. Rather, in line with the FEMeeting, it is about giving a voice to women who work in these fields, whether they are artists, scientists, cultural actors, engineers, and in so doing, to make them visible and, eventually, to imagine a more balanced and non-patriarchal vision of space. Translated with www.DeepL.com/Translator (free version)