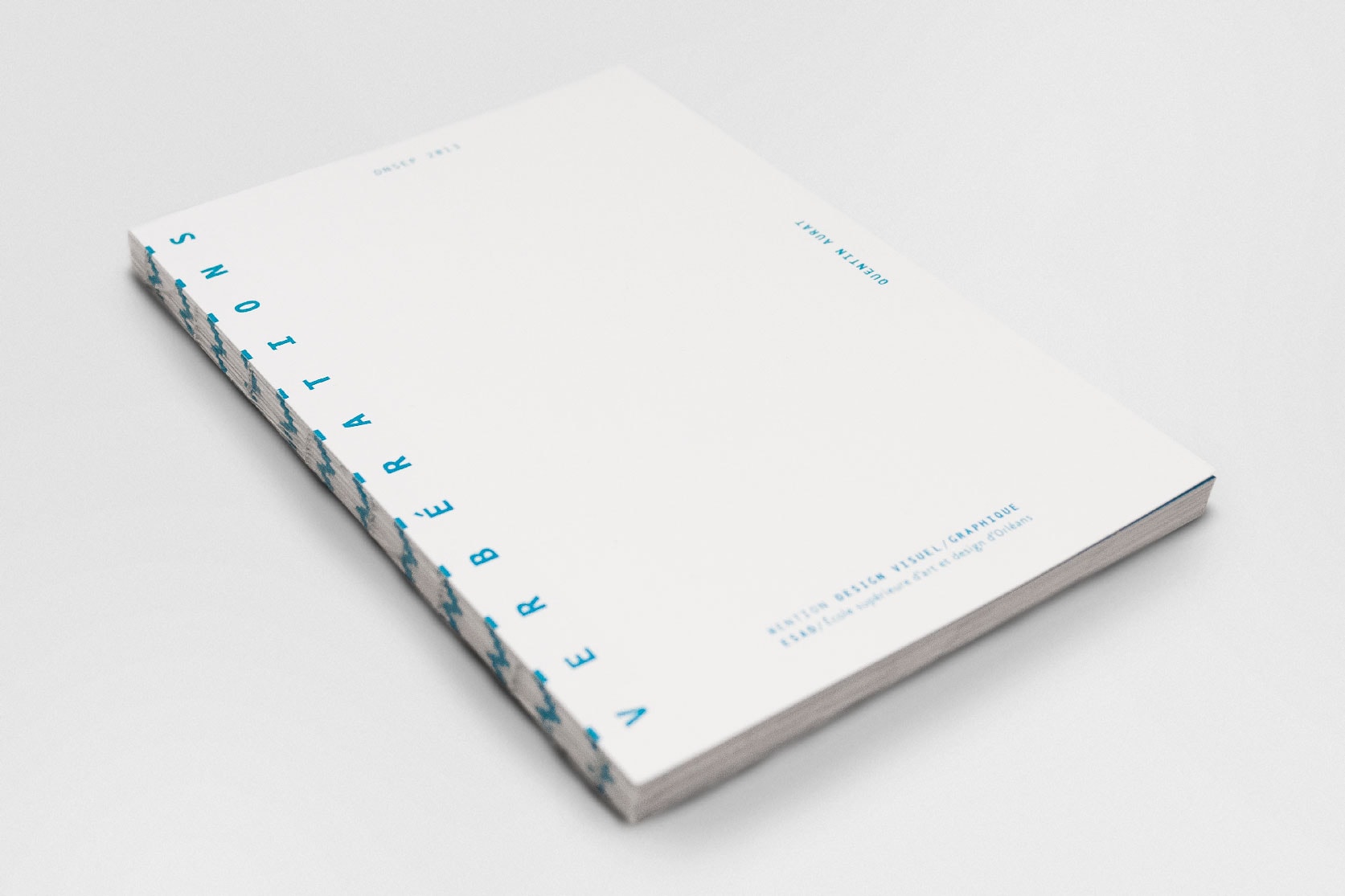 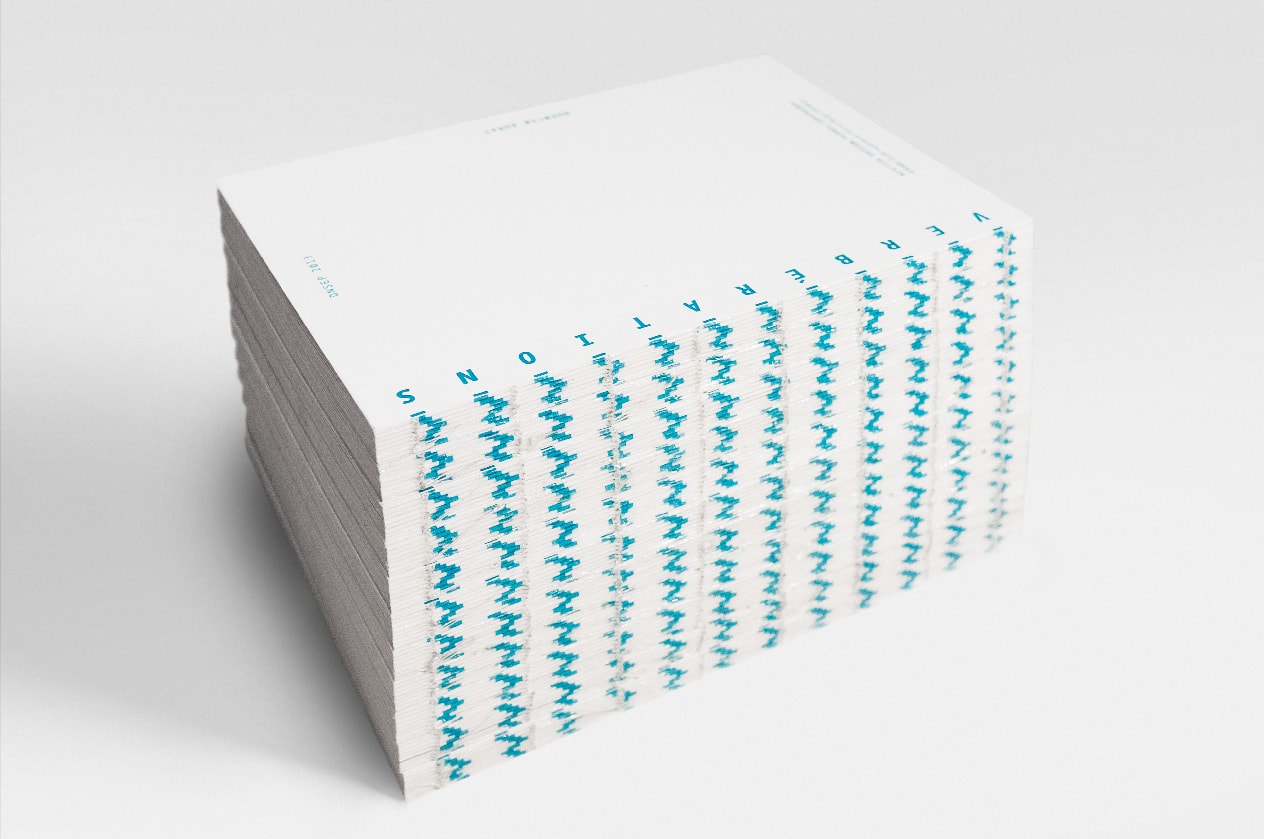 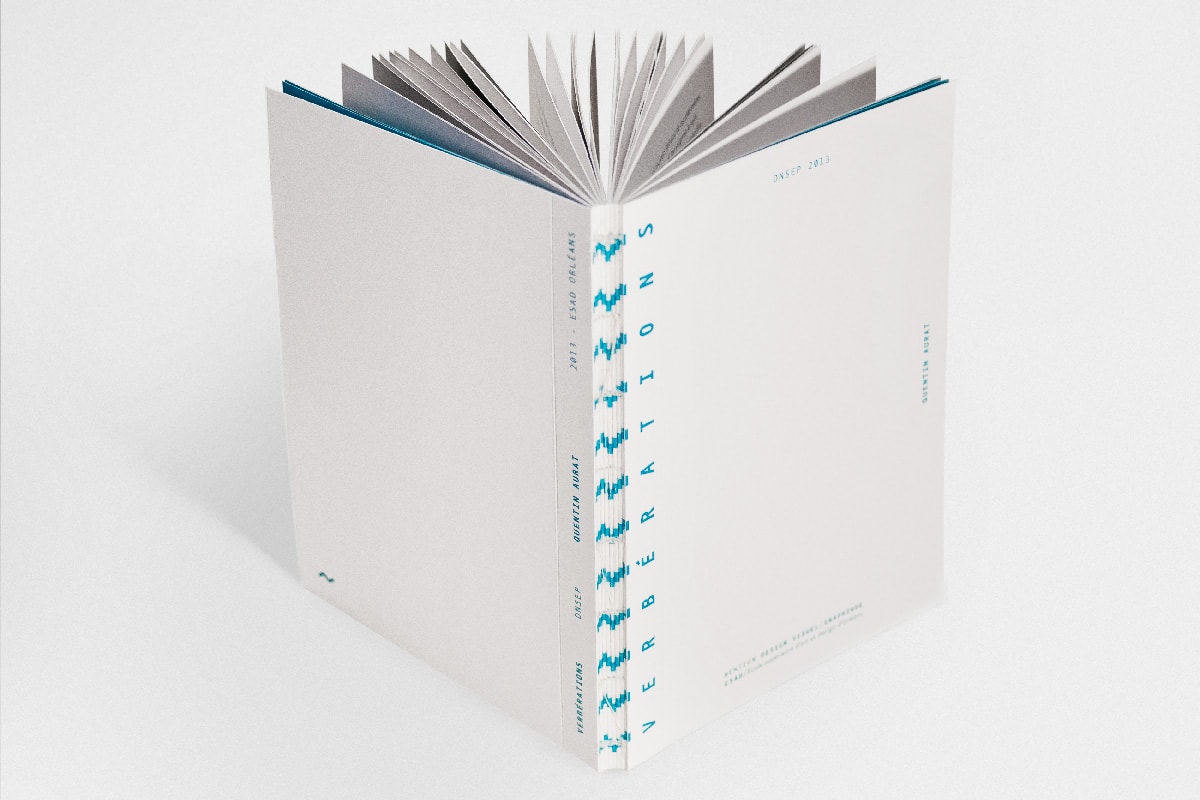 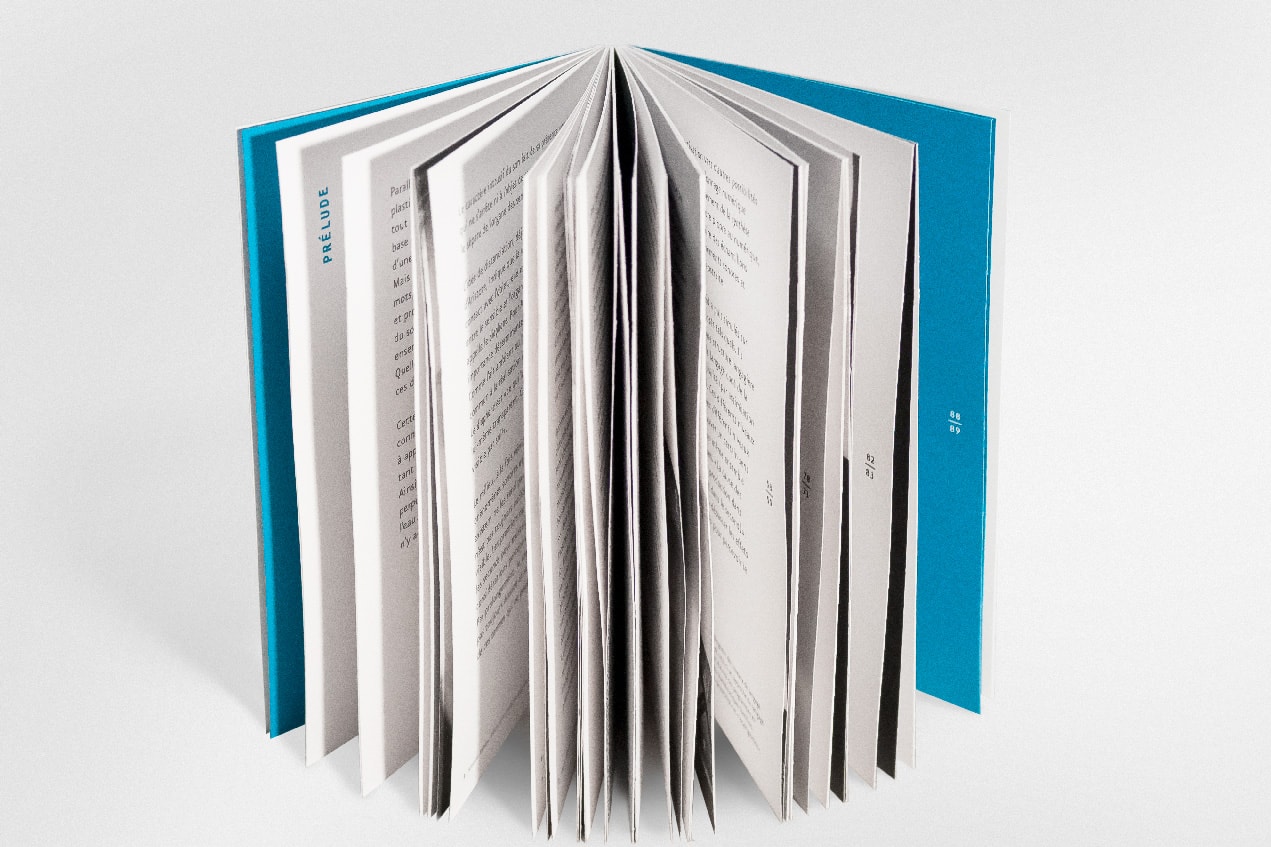 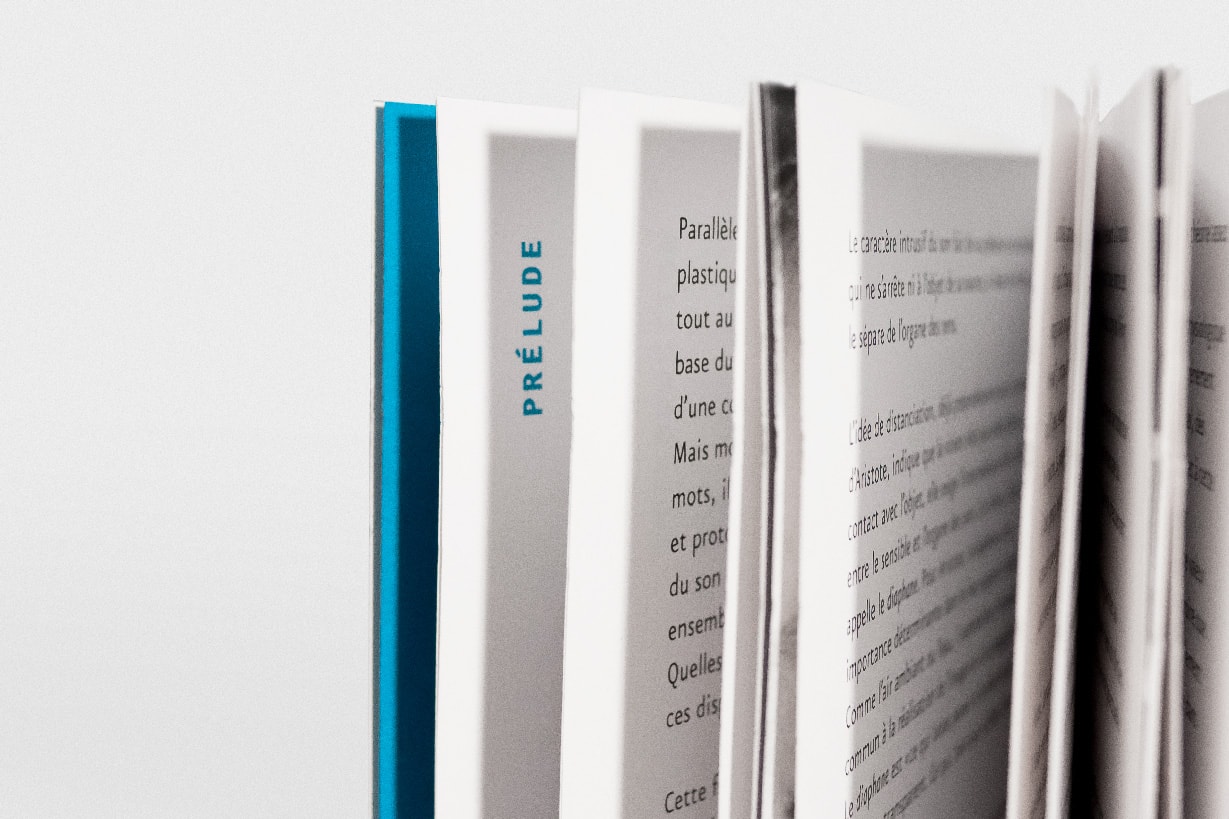 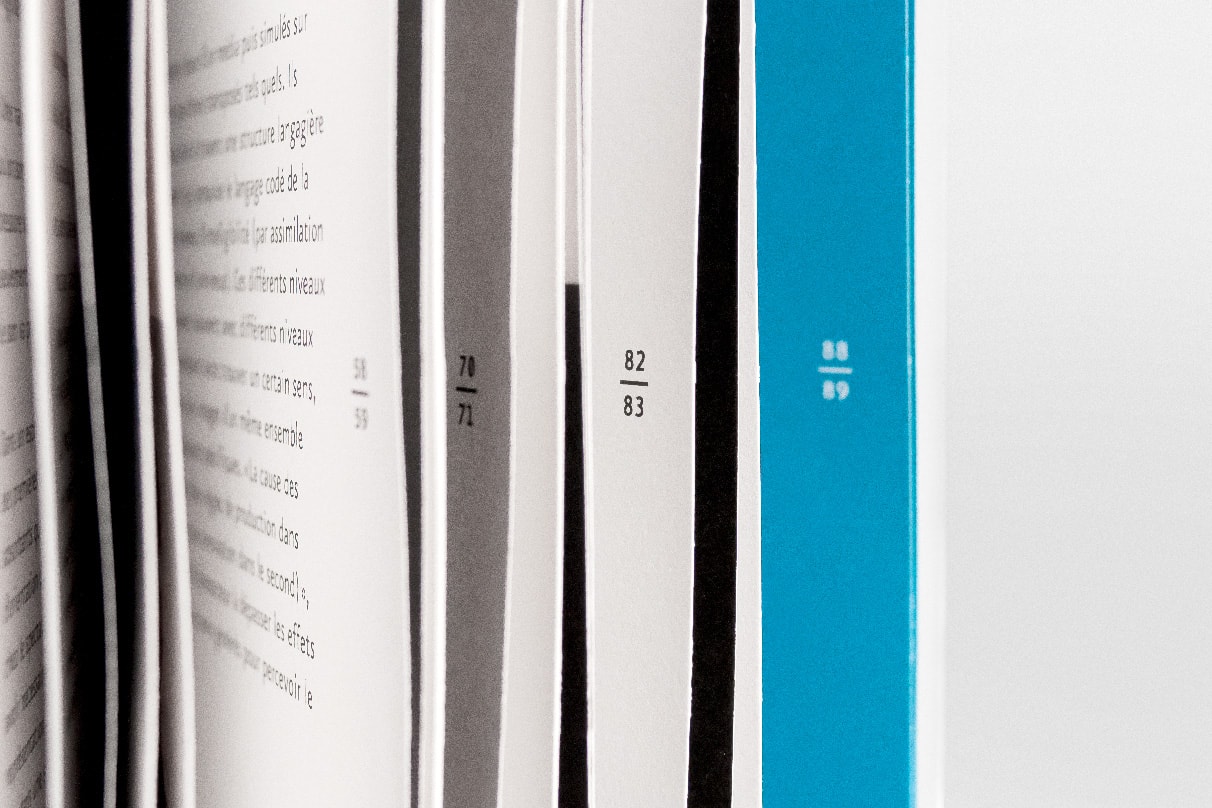 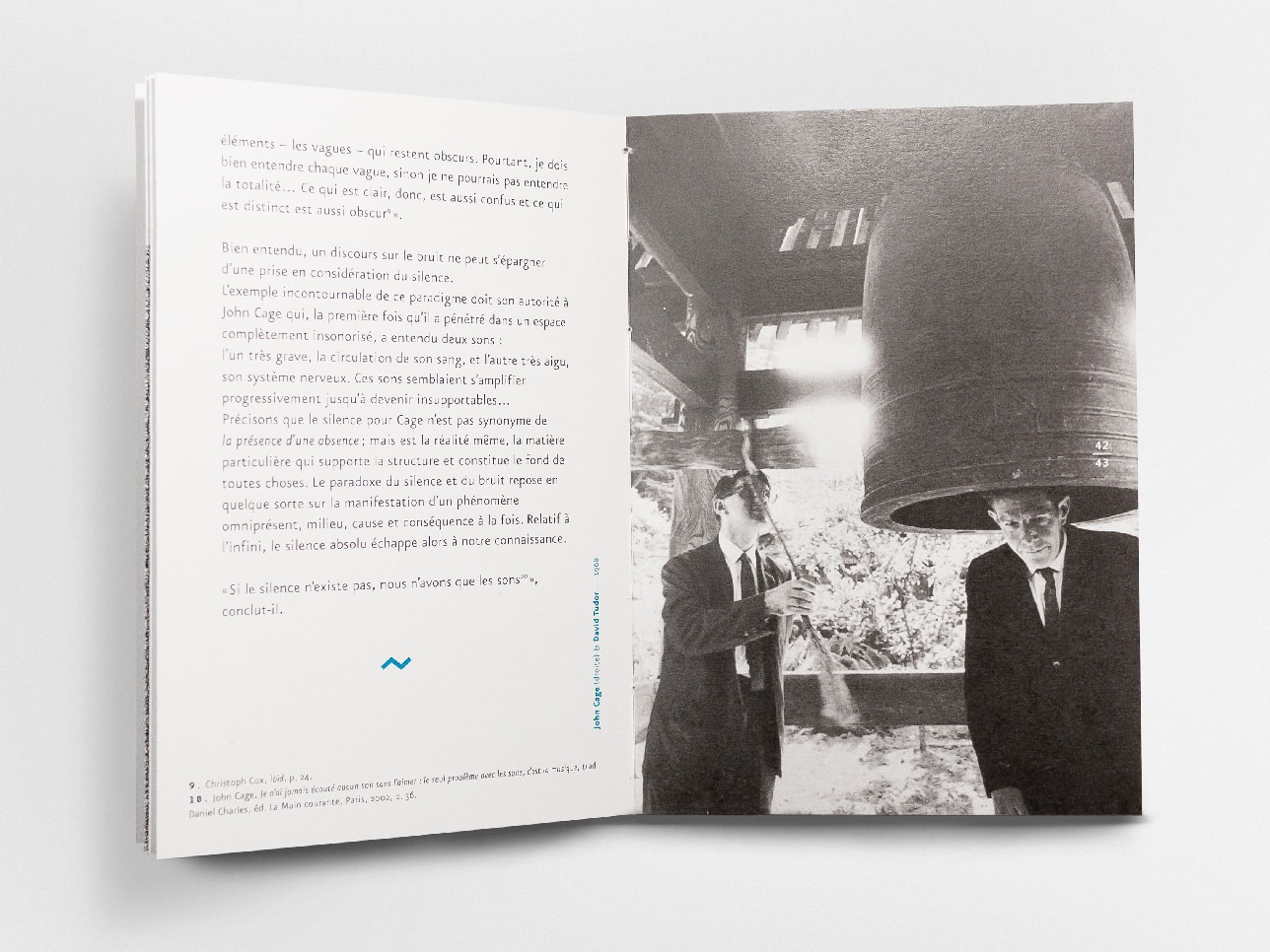 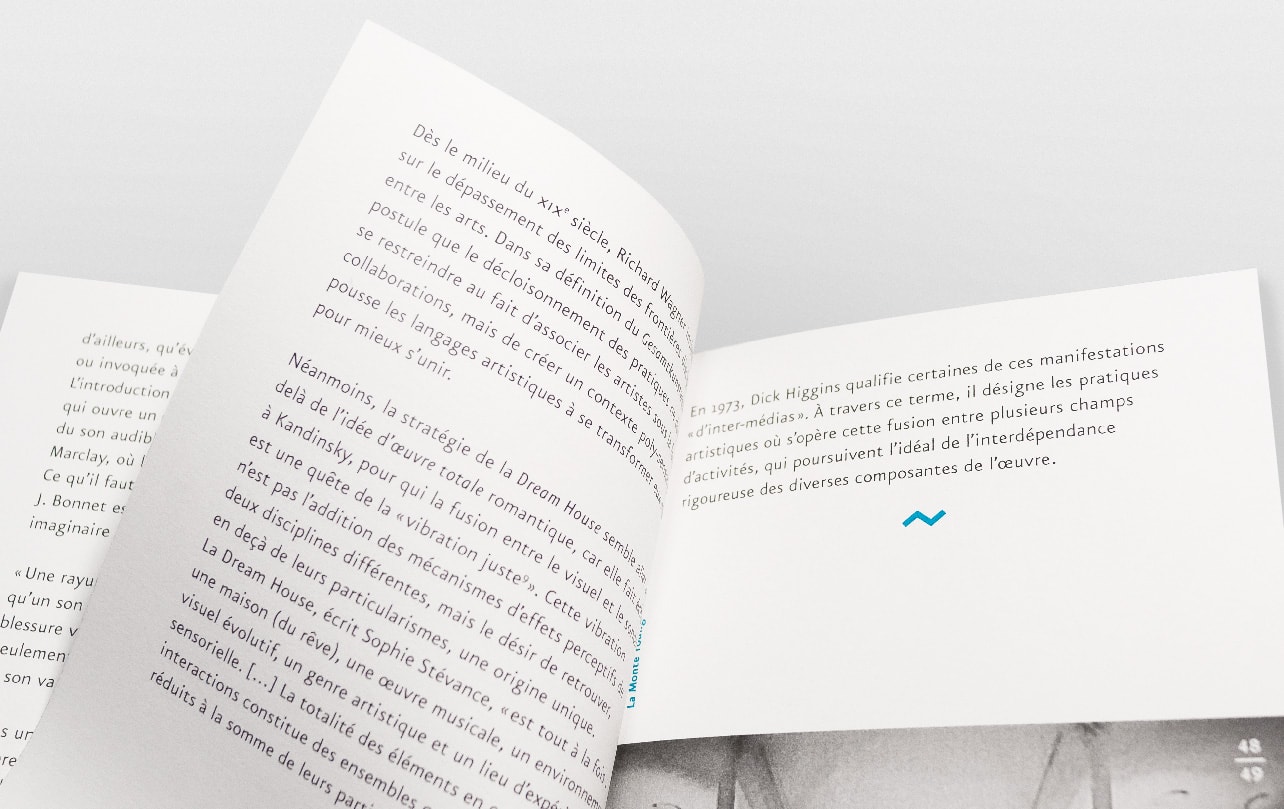 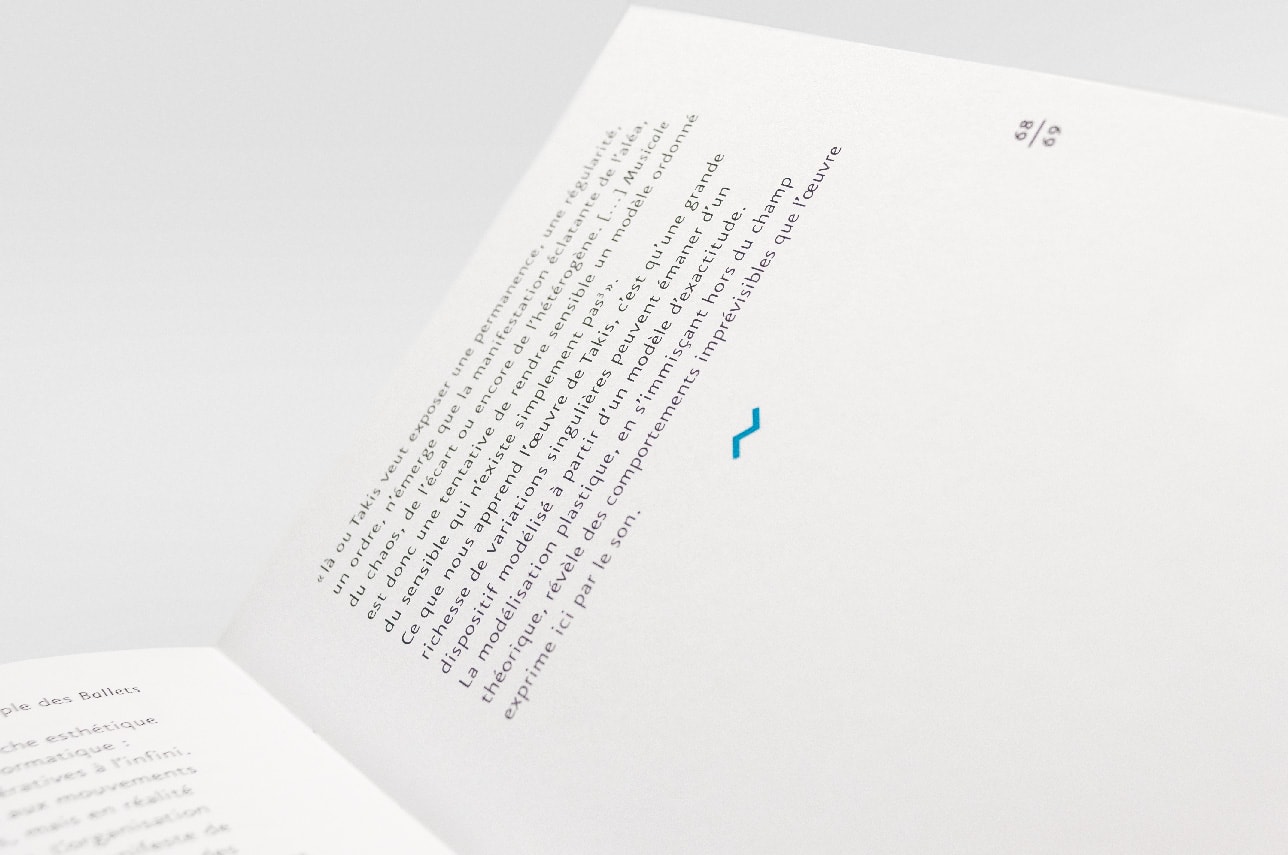 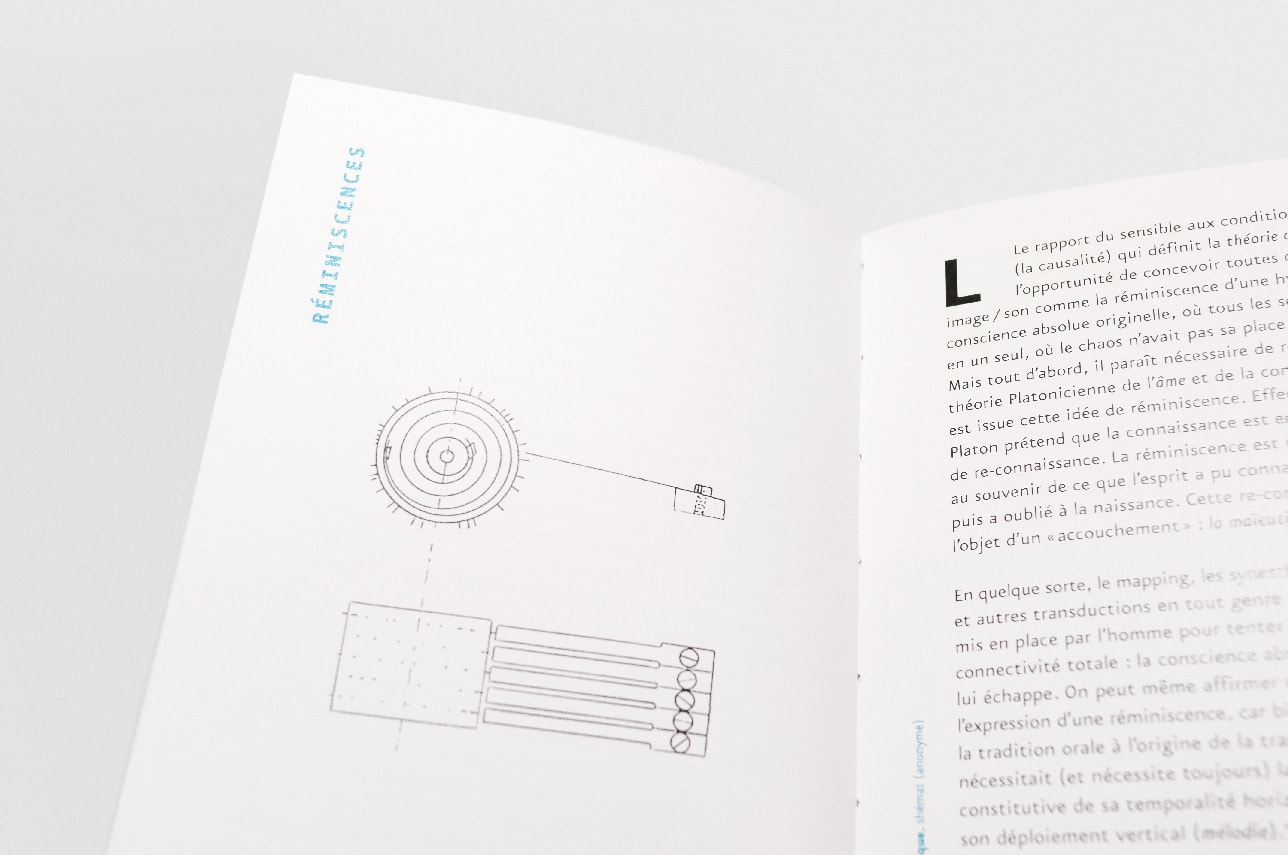 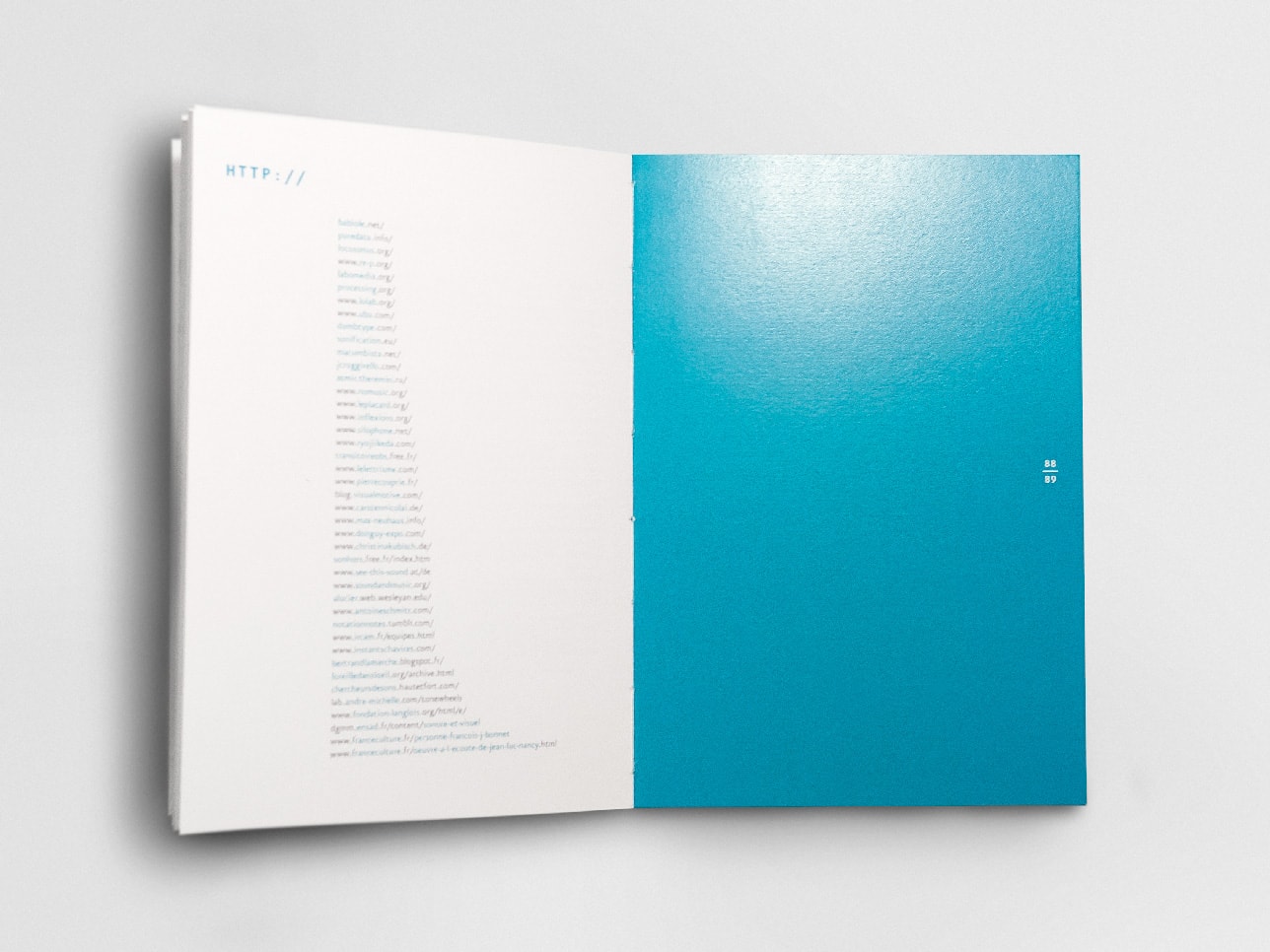 Often, the sound is sidelined in a visual context. It is experienced as evidence, a comment or a casual chat. However, the sound reveals the presence of excessive emptiness, filled with air, or water and material. So, would it be guilty to take an excessive part in our unconscious apprehension of the world ?

Since hearing and seeing are naturally separated by our senses, claiming to achieve a fusion between image and sound seems to be a delicate operation that requires above all the interpretation of correspondences, like a plastic reading of music. Since the arrival of cinema to the very popular VJingIt would seem that sounds and images always occupy a different place. Trying to put images and sounds on the same plane and at the same level of importance (by using rhythmic synchronisms or analogies of ambiences) produces paradoxically, and almost systematically, an effect of illustration of one medium on the other. How to overcome this redundancy produced by analogy? Is there a form ofinterdependance ?

First, relying on perceptual phenomena of vision and hearing, I will try to understand what separates them but also analogy that exist between them. Music itself, as an art of producing, generating and distributing sound, has quickly become a written practice. But the codification that implies writing does not necessarily mean that prevents interaction with visual arts.

This utopian fusion that animates phantasms of knowledge and ubiquity of some people, enhances our ability to understand both phenomena together, not as an ideal fusion, but as a discursive separation. Thus, like oil in water, the inherent laws of sight and hearing seem to be rising perpetually over the surface. At the heart of this chaotic relationship, is there not the expression of a reminiscence ?